Economic Shocks and Crime: Evidence from the Crash of Ponzi Schemes

In November 2008, Colombian authorities dismantled a network of Ponzi schemes, making hundreds of thousands of investors lose tens of millions of dollars throughout the country. Using original data on the geographical incidence of the Ponzi schemes, this paper estimates the impact of their break down on crime. We find that the crash of Ponzi schemes differentially exacerbated crime in affected districts. Confirming the intuition of the standard economic model of crime, this effect is only present in places with relatively weak judicial and law enforcement institutions, and with little access to consumption smoothing mechanisms such as microcredit. In addition, we show that, with the exception of economically-motivated felonies such as robbery, violent crime is not affected by the negative shock. 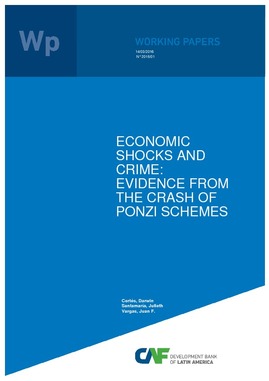 Economics Shocks and Crime: Evidence from the Crash of Ponzi Schemes (2.469Mb) 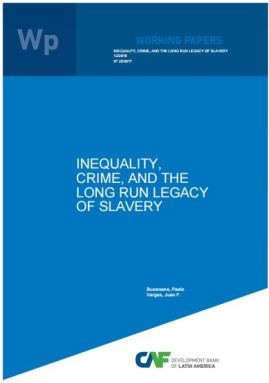 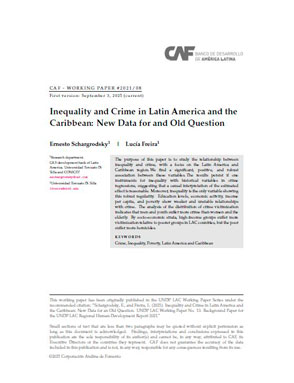 Inequality and Crime in Latin America and the Caribbean: New Data for and Old Question

The purpose of this paper is to study the relationship between inequality and crime, with a focus on the Latin America and Caribbean region.We find a ... 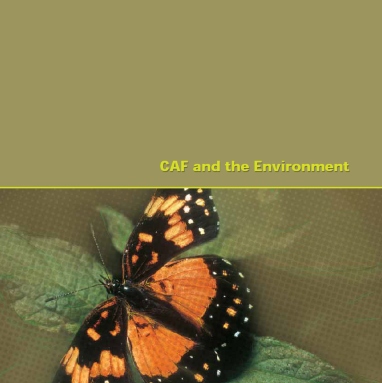 This document seeks to collect and make public information about the long road of learning, experience, and specialization CAF has followed in environmental ...