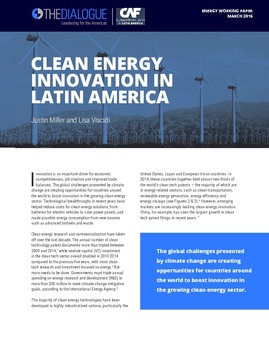 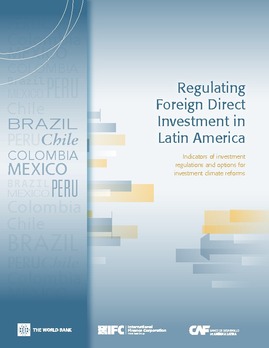 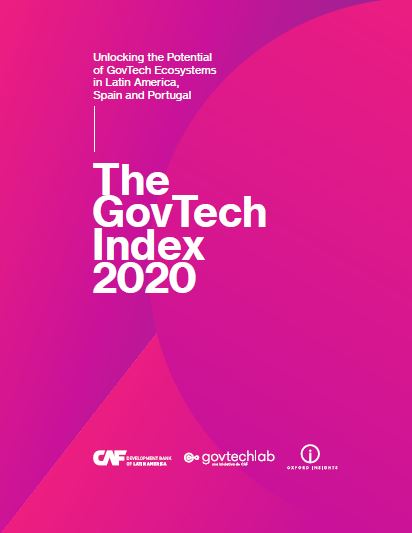 The GovTech Index 2020 Unlocking the Potential of GovTech Ecosystems in Latin America, Spain and Portugal

The emergence of GovTech startups is probably one of the most promising trends in the public innovation landscape in recent years. GovTech ecosystems ...