For the fifth consecutive year, Latin America exhibited a highly satisfactory economic behavior, as shown by the main performance ratios, notwithstanding the downfall in the global economy during the second half of the year. Undoubtedly, the region is better prepared today to respond to the challenges of the new international business cycle. CAF’s performance was noteworthy in 2007. CAF registered record figures in approvals and disbursements, achieved significant increases in both its loan portfolio and the allocation of non–reimbursable cooperation resources, consistent with the Institution’s strategic orientation to support sustainable development and regional integration. The year was particularly relevant for the expansion of CAF’s Latin American dimension. In fact, the Corporation signed agreements that will translate into new capital contributions from Argentina, Brazil, and Uruguay, leading these countries’ transition from Series C shareholders to full members and shareholders of the Series A and B. Likewise, Chile increased its capital contribution to the Series C, and other countries advanced in their negotiations to become full members and/or increase their shareholdings in CAF. In addition, CAF maintained an important presence outside the region aimed at strengthening its catalytic role. Thus, it established its first office in Europe, headquartered in Madrid; signed an agreement to incorporate Italy as shareholder; and strengthened relations with financial institutions from China and India. 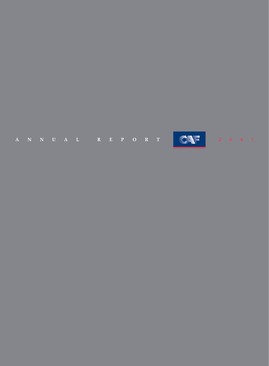 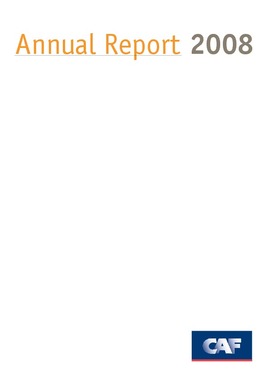 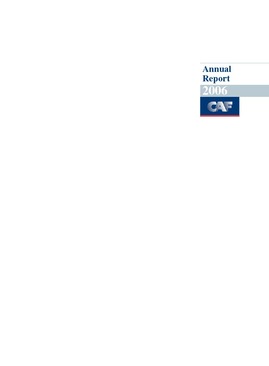 One of the most relevant challenges raised by the positive economic cycle in Latin America in recent years, is the imperative to translate favourable ...