In 2019 CAF’s actions have focused on supporting countries’ efforts to improve their productive and social infrastructure, as well as institutions for better attention to citizens and more transparent and efficient public action. We financed the construction, improvement or rehabilitation of 1,294 km of roads; contributed to increased productivity of 23,213 SMEs; financed energy infrastructure benefiting more than 7 million people; established 3,000 new sewerage connections and 52 km of pipelines for drinking water for nearly 3 million beneficiaries; rehabilitated or built 128,164 m2 of educational infrastructure that will benefit 22,680 students; and contributed to a 40,000-ton reduction in carbon emissions. In the financial field, we also made great strides. CAF approved 133 operations with a combined total of USD 13.0 billion. It is also worth noting that the operating profit reached USD 460 million in 2019, the highest in the past decade, and a 48% increase over 2018. Our actions continue to make a significant difference in the lives of millions of Latin Americans, who can see CAF as a tireless champion of their well-being and the realization of their hopes for a better future 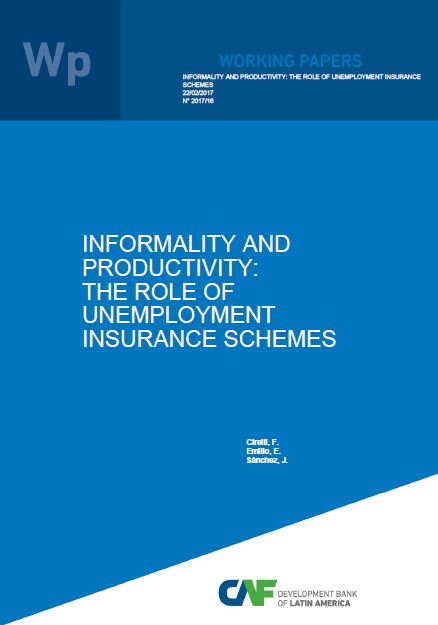 Informality and Productivity: The Role of Unemployment Insurance Schemes

We study the design of optimal unemployment protection schemes to evaluate its impact on labor markets, welfare and productivity. We consider a life-cycle ... 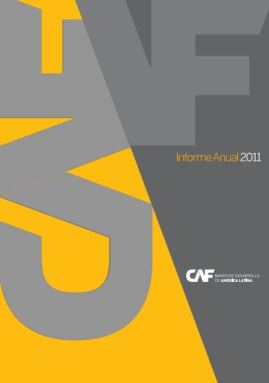