An innovation system necessarily has the characteristics of a complex and evolutionary system. These are also the characteristics of the Brazilian innovation system which is the heir to lay institutions and only much later on received an incentive from institutions devoted to reflecting on the formation of a true system. This study deals with that subject, following in a rather concise manner, the guiding thread of the establishment of the FINEP, in its role as the central component of the Brazilian innovation system, up to a recent stage when it has updated its tools for action, including those of direct support to companies through non-repayable resources. 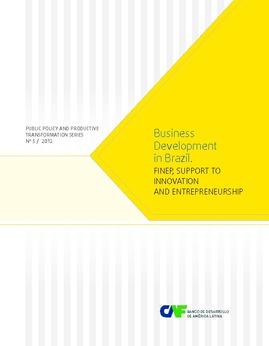 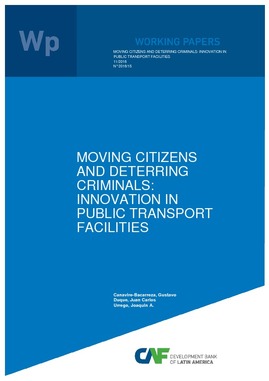 This paper explores the relationship between urban public transportation innovation and crime. In 2004, the city of Medellin in Colombia developed an ... 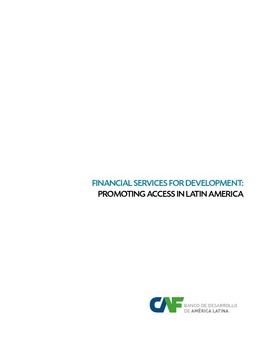 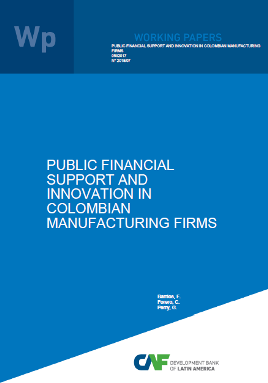 We evaluate the impact of public financial support, both subsidies and credit, on different types of innovation in Colombian industry. We compare it ...