Corruption has long been installed in Latin America as one of the main concerns of the population. Reasons are not lacking, since the consequences of this problem on development should not be underestimated. In addition to compromising the productivity and growth of economies, it also diminishes the state's ability to provide public goods and services, and may even weaken confidence in formal government institutions. A series of cases discovered in recent years has led to a resurgence of the issue, and the fight against corruption is currently a central point of public debate in Latin America. With this report, CAF seeks to contribute to the reform agenda underway to promote integrity in public policies. The study covers a wide spectrum of fields of action, including the operation and dissuasive capacity of the instances of state control and supervision; the role of entry mechanisms to bureaucracy and politics to select independent and honest officials; the exercise of citizen control and transparency initiatives; and the strengthening of legal processes and frameworks to limit the influence of private interests in public policy decisions. 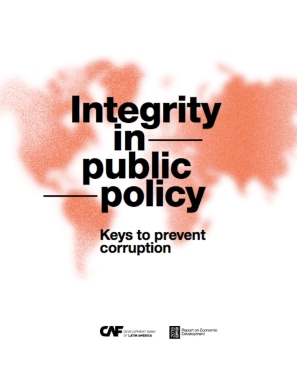 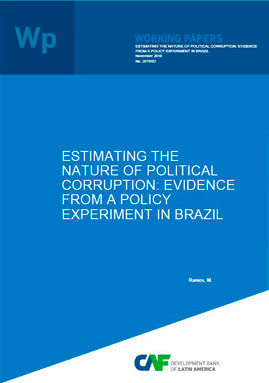 This paper proposes a test to estimate the nature of political corruption in developing countries: embezzlement by self enriching politicians versus ... 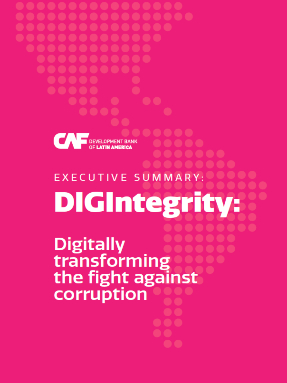 The unprecedented corruption scandals in Latin America that have come to light in the last decade suggest that the region is facing structural challenges ... 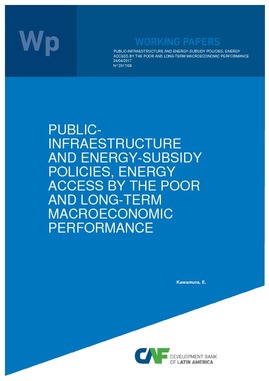